Partially at Fault for an Accident? You Might Still Recover Compensation in Certain States. 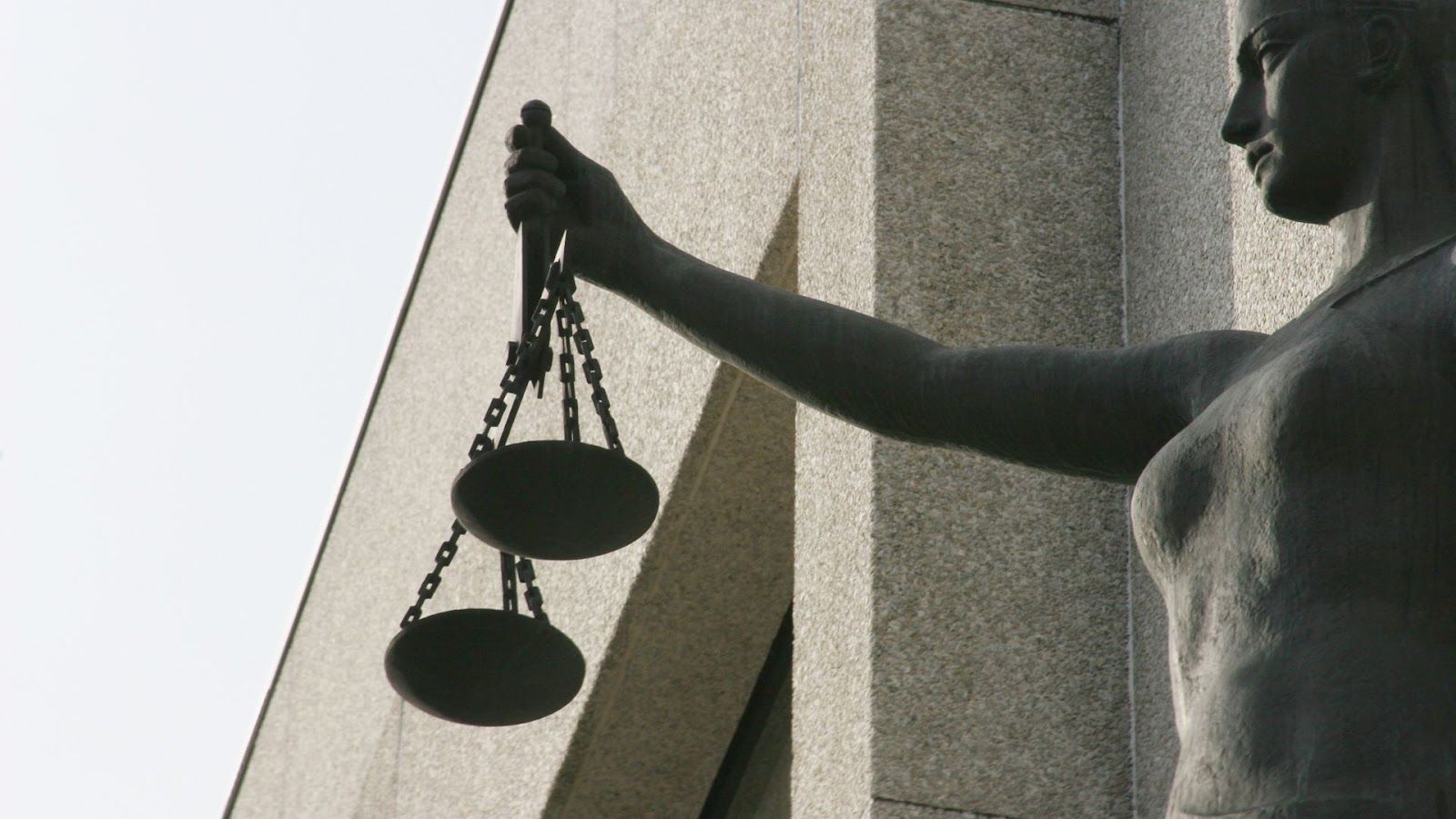 If you've been in an accident, you may be worried that you won't be able to recover compensation because you were partially at fault. In most states this should not be a concern, as you can still recover for the accident even if you were partly to blame. How is this possible? It all has to do with something called "comparative negligence."

What is Comparative Negligence?

Most states allow for some form of comparative fault. However, in contrast to comparative fault states, there are four states (AL, VA, NC, MD) and the District of Columbia that bar a plaintiff's recovery if the Plaintiff is found to be even 1% at fault. This legal doctrine is called Contributory Negligence.

How Does Comparative Negligence Work?

In order for comparative negligence to apply, there must first be a determination of who was at fault for the accident and to what degree. Once that has been established, any damages that are awarded will be reduced by the percentage of fault attributed to the injured party.

For example, let's say that you suffer $10,000 in damages in an accident. However, it is later determined that you were 20% at fault for the accident. This means that you would only be able to recover $8,000 from the other driver since your award would be reduced by 20%.

Understanding the comparative and contributory negligence difference is important when determining how to argue your cases. This is another reason why it's so important to have an experienced personal injury attorney on your side who knows the ins and outs of state law and can help you navigate these complicated issues.

An experienced personal injury attorney can help guide you through this process and ensure that your rights are protected every step of the way. Call Lawfty for a free consultation with one of our Intake Specialists at 844-997-5100 to find out if you may have a case, even if you are partially at fault.

Speak to a trusted personal injury lawyer today — 24/7.
Call844-997-5100
Where you find the right personal injury lawyer.
Lawfty Law LLP is a law firm with its headquarters located at 1701 Rhode Island Ave., NW, Washington, DC 20036. For the addresses of all the firms Lawfty works with please see the disclaimers page. Any client experiences described are for illustrative purposes only. Although representative of the types of cases we've handled and our clients’ experiences, some of the specifics may be fictional. We're happy to provide more specific experiences upon request. The choice of a lawyer is an important decision and should not be based solely upon advertisements. Past results afford no guarantee of future results. Every case must be judged on its own merits. Information on this website is not legal advice. Reviewing the information on this website does not create an attorney-client relationship with the law firm. No fee or cost if no recovery. Any result the endorsed law firm may achieve on behalf of one client in one matter does not necessarily indicate similar results can be obtained for other clients. In some instances, a legal matter may be referred to other attorneys only with the client’s informed consent. Lawyer Advertisement.